The cybersecurity industry is rapidly growing every day. Although more resources are being deployed to counter cyber attacks, the nature of the industry still has a long way to go before we can, as a whole, catch up with these threats. It’s important for us to define what the current information security and cybersecurity industry look like considering these alarming 15 Cyber Security Facts and Stats. 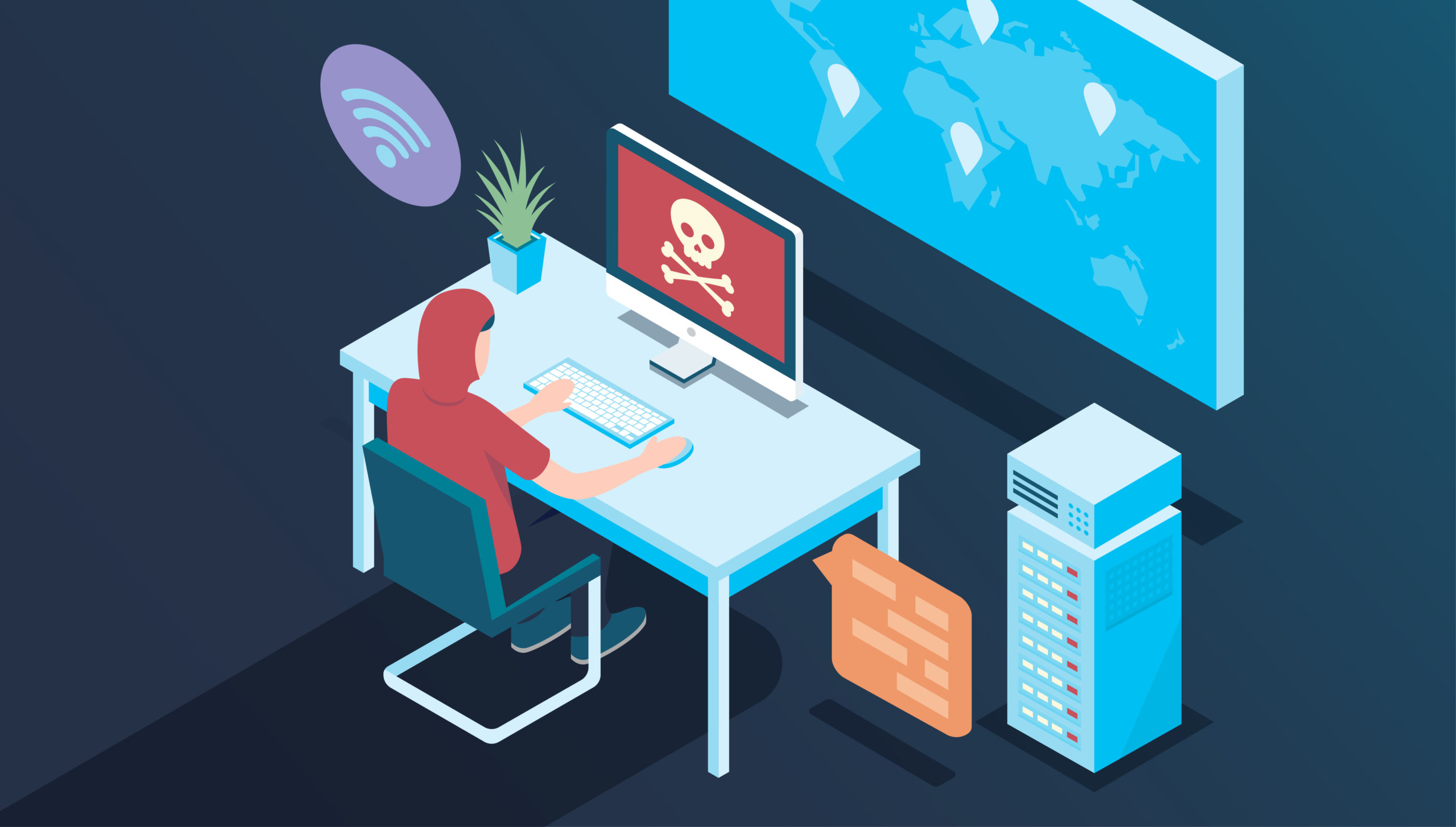 As if a pandemic wasn’t scary enough, hackers leveraged the opportunity to attack vulnerable networks as office work moved to personal homes. As of this summer, they recorded 12,377 Covid-related scams.

According to the HIPAA Journal, “83 breaches were attributed to hacking/IT incidents and 9,662,820 records were exposed in those breaches”. 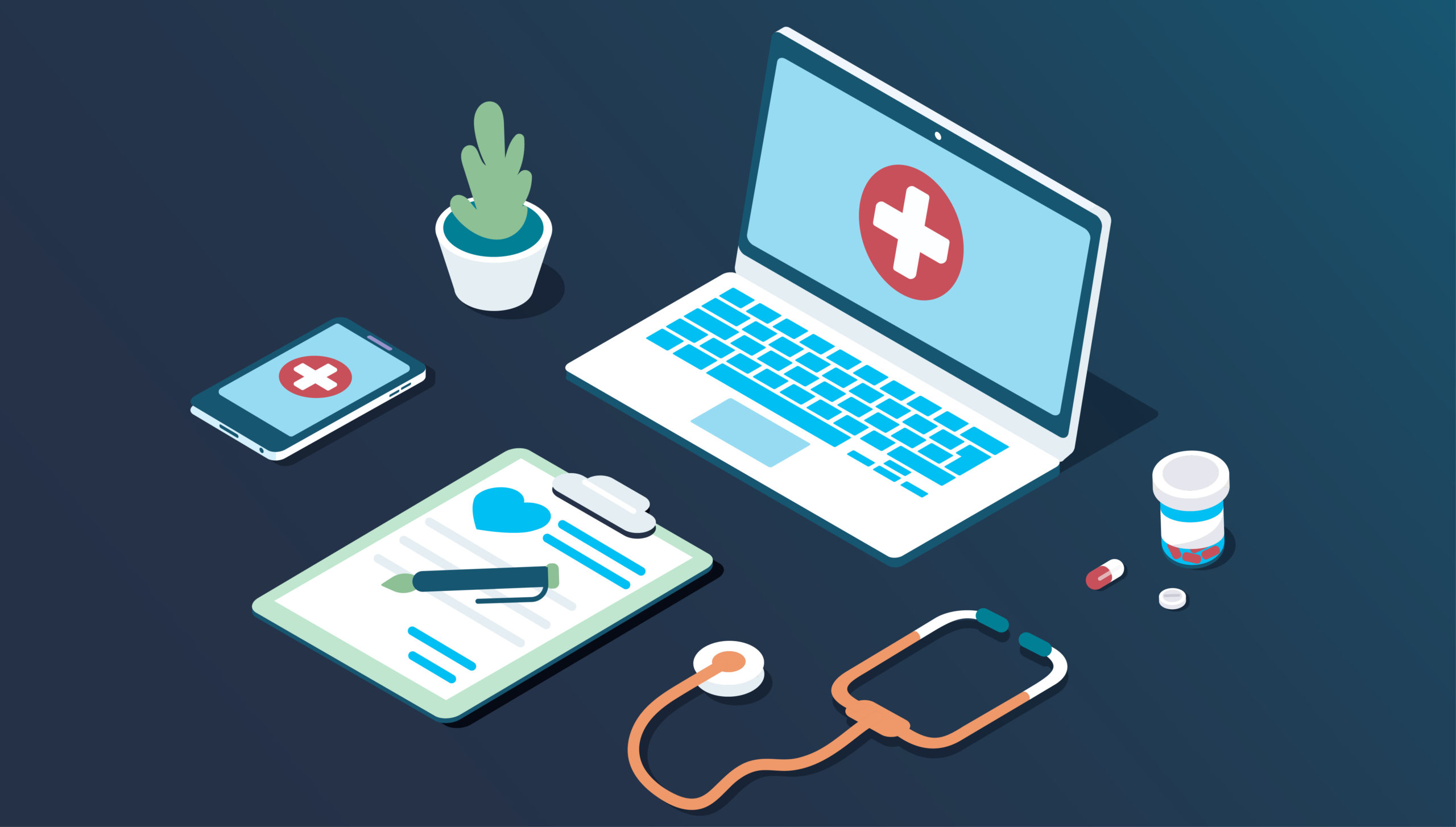 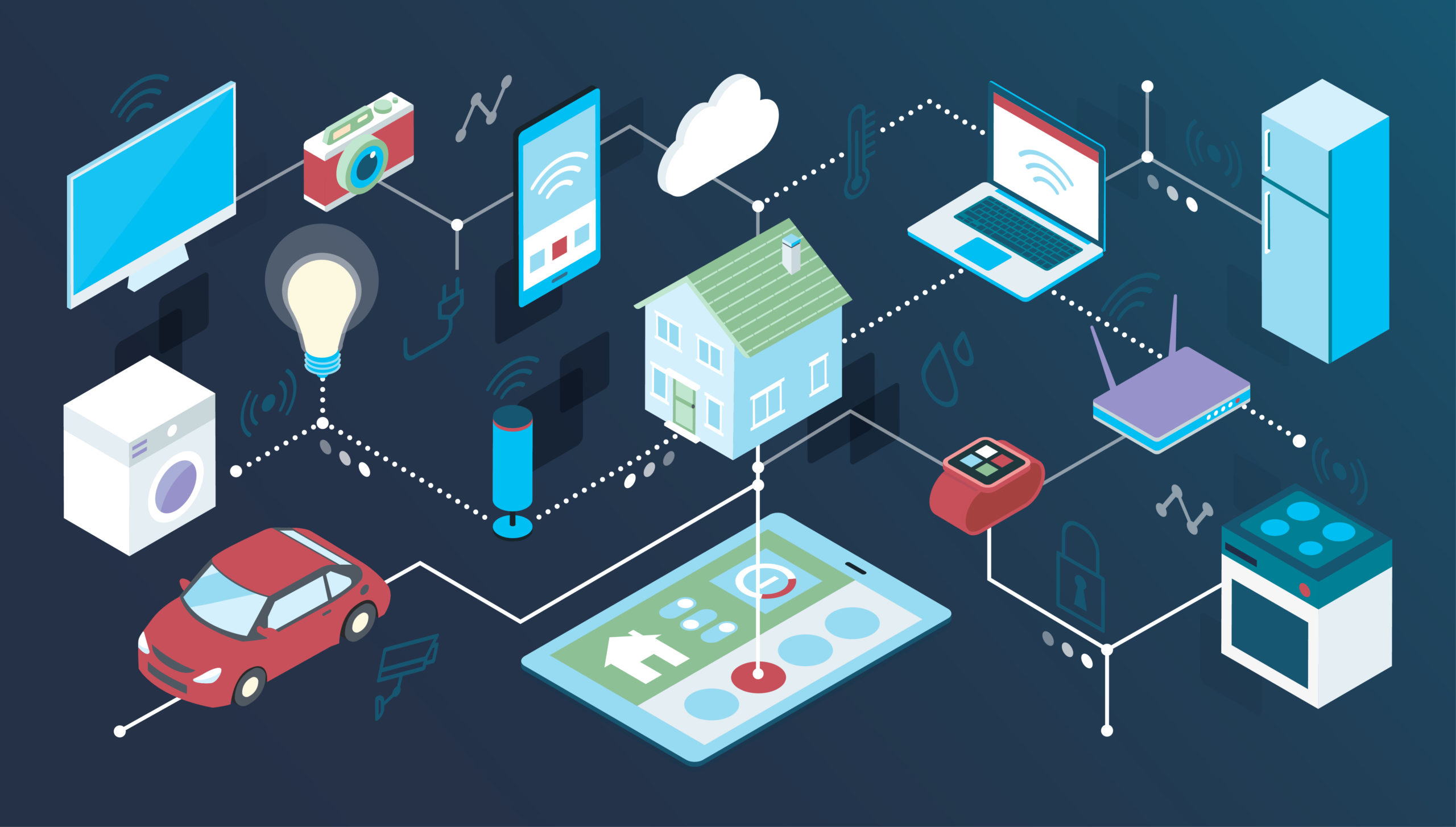 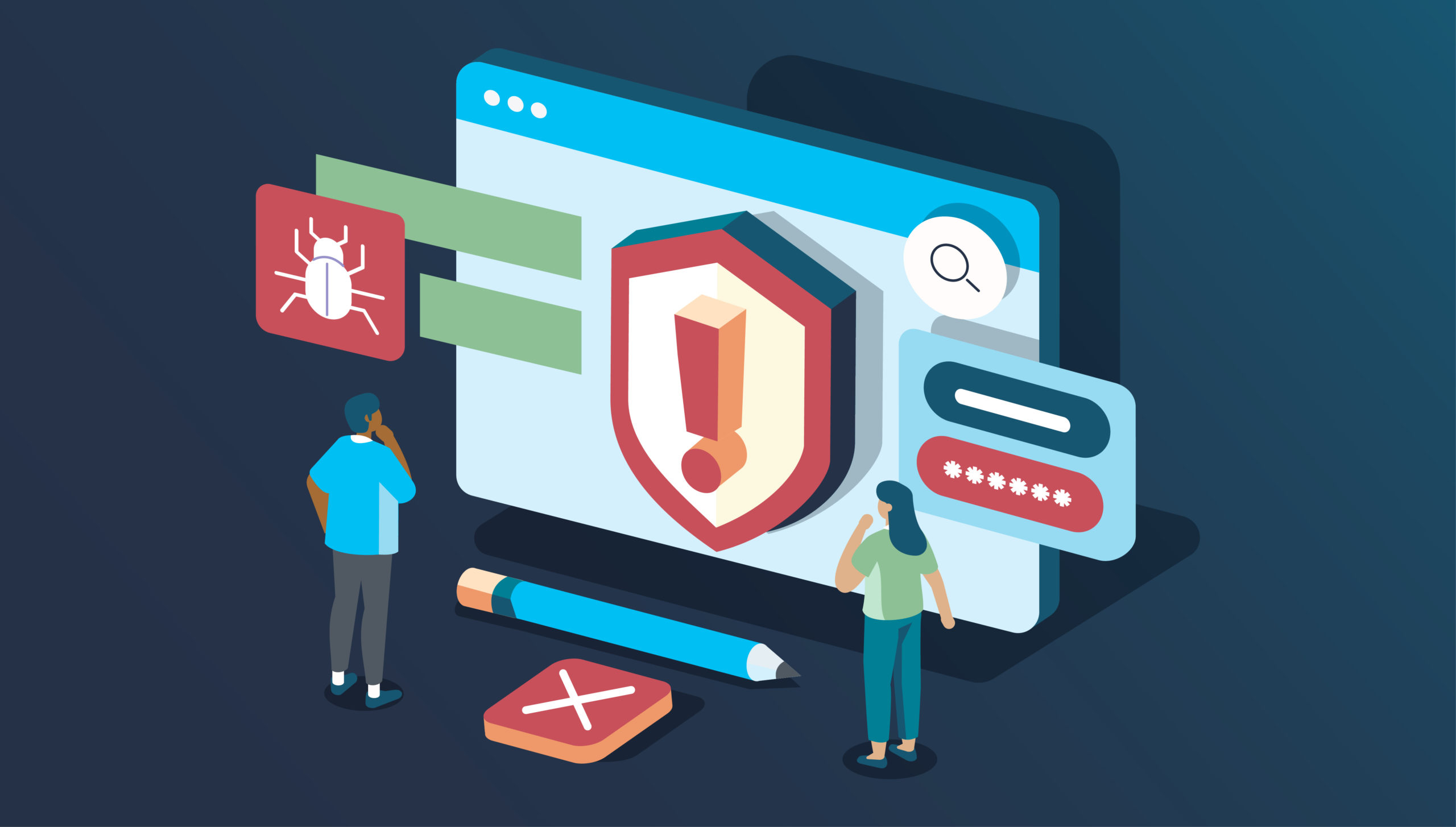 15. Total cost for cybercrime committed globally will reach $6 trillion by 2021

Cybercrime is one of the greatest threats. Don’t think that all that money comes from hackers targeting corporations, banks or wealthy celebrities. Individual users like you and me are also targets. As long as you’re connected to the Internet, you can become a victim of cyberattacks.

Ginni Rometty, IBM’s chairman, president and CEO, said: “Cybercrime is the greatest threat to every company in the world.” And she was right. During the next five years, cybercrime might become the greatest threat to every person, place and thing in the world. With evolving technology comes evolving hackers. Our best defense is to stay informed and learn from, albeit scary, but useful cybersecurity statistics and facts.

If you want to learn more about cybersecurity threats, trends, and solutions, subscribe to Cybint’s monthly newsletter. 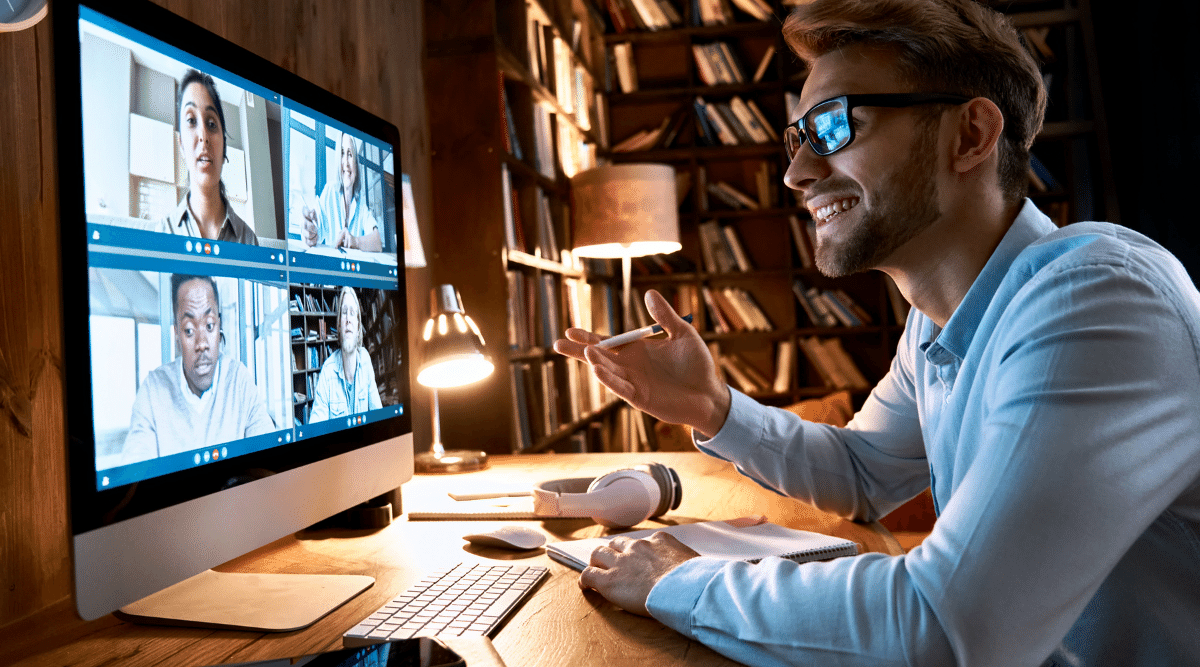 The Crucial Role Cybersecurity Education Plays in the Hybrid Office 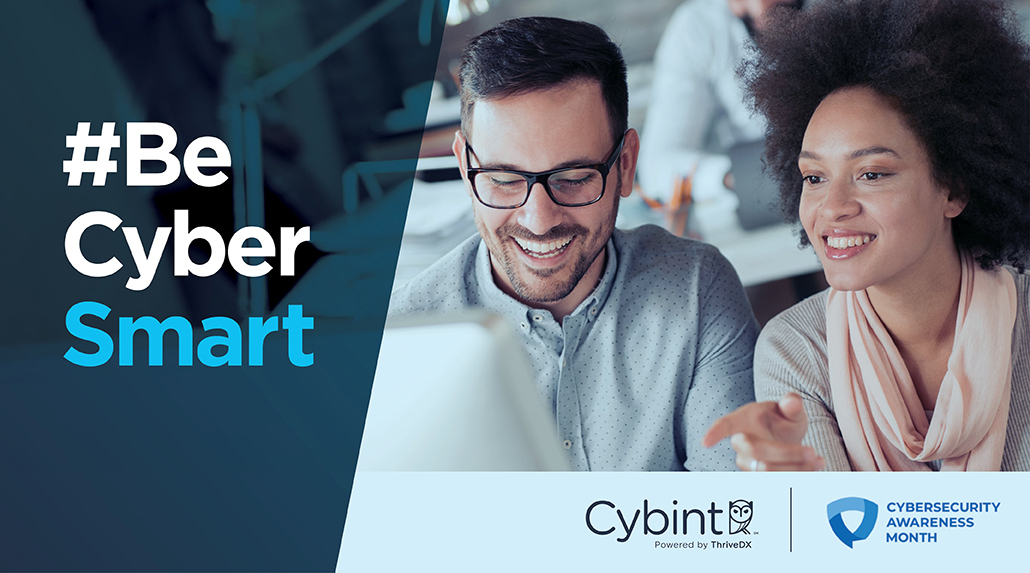 National Cybersecurity Awareness Month: What to Know for 2021 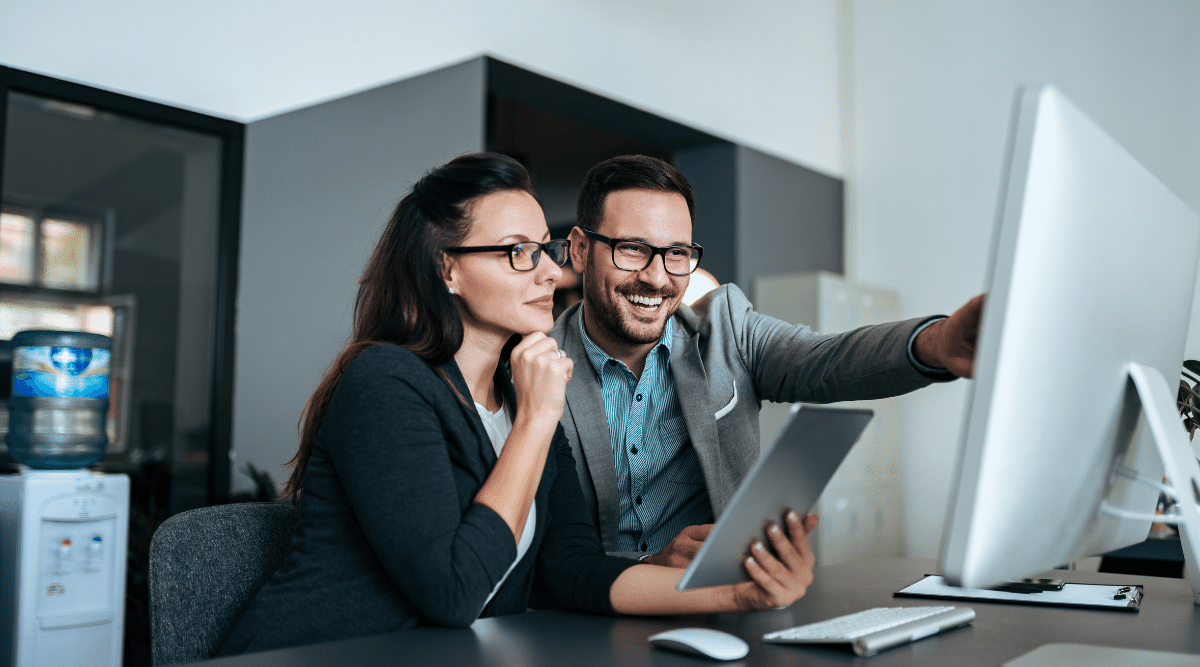